I’ve bought myself a Canon EOS 400D recently. It’s a digital single-lens reflex camera what means it uses a mirror to show the image in a optical viewfinder instead of showing them on an LCD, and that you can also replace the lens. I’m pretty happy with it, it’s a nice machine that gives you total control of the image you want to shoot. I only have the standard kit lens on it now, which is of somewhat minor quality. But good lenses are expensive, so I’ll learn to take better pictures first =)

Anyway, I decided to set up a photogallery because taking pictures without showing anyone is a bit … well … senseless. I’ve also made an LiAR album where I’ll upload some high definition renders made using my own renderer LiAR isn’t a raytracer. Unfortunately, I seem to have lost many of them =( 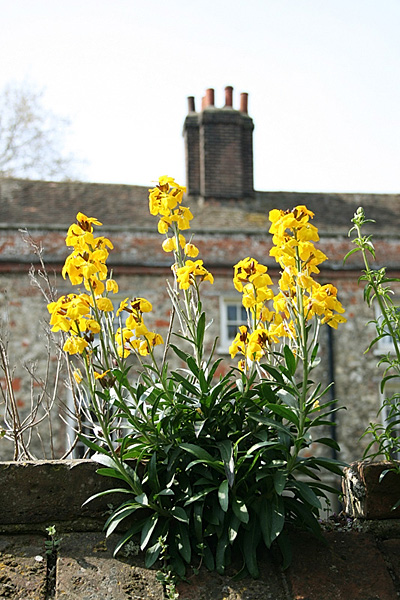 This entry was posted on Saturday, May 5th, 2007 at 5:30 am and is filed under bramz.net, photography. You can follow any responses to this entry through the RSS 2.0 feed. Both comments and pings are currently closed.